Kaola is another popular Chinese e-commerce platform that deals with cross-border trade, mainly of Western goods. The name of the marketplace "考拉" literally translates from Chinese as “koala”. The reason is that initially the target audience of the site were companies from Australia who wanted to start selling their goods in China. But as the marketplace developed Kaola has turned into a full-fledged competitor of such market giants as Tmall and JD, and has already reached almost 30 million registered users.

The platform was created in 2015 by the Chinese technology company NetEase, the creator of the popular music streaming application – WangYi. However, in 2019, when Alibaba Group announced the purchase of the platform for $ 2 billion, the owner changed. 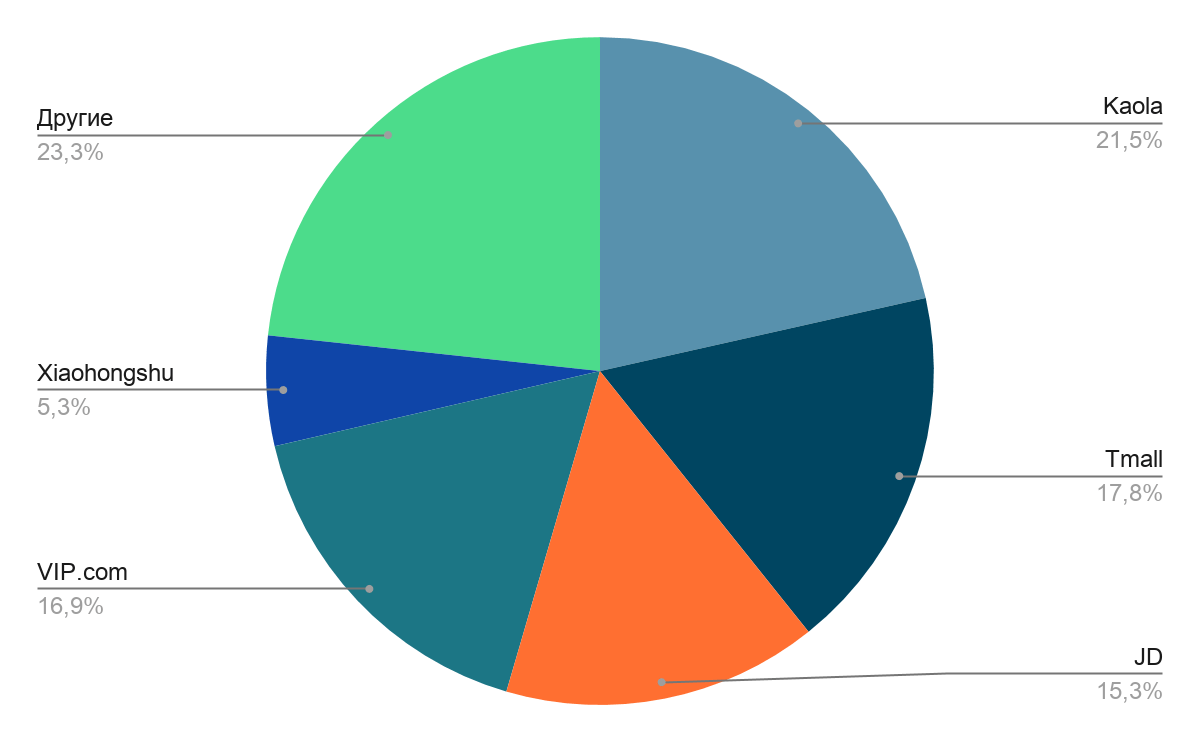 HOW TO OPEN YOUR OWN STORE IN KAOLA?

Registration in Kaola is possible both with a Chinese legal entity and with a foreign one. Documents required to set up a store on the platform:

THE COST OF OPENING A STORE ON KAOLA

SET UP OF LOGISTICS

Foreign companies can use a full range of logistics services and store their goods in China. Kaola goods storage areas cover more than 150,000 square meters and are located in four free-trade zones of China (Chongqing, Ningbo, Zhengzhou and Hangzhou). The company also has warehouses abroad in different countries, for example in the USA.

DO YOU WANT TO SELL IN KAOLA?

We will help to address the following tasks:

Working with Asia Pacific team, you get: